* The information contained within this web page was provided by Mike Scott from his own personal archive.

So a big Thank You to Mike for his kindness in sharing his personal records and for allowing these statistics to be published here for the first time in such a comprehensive and accurate form.

And also a special thank you to Crispin Thomas for his invaluable help and support in the creation of this page. 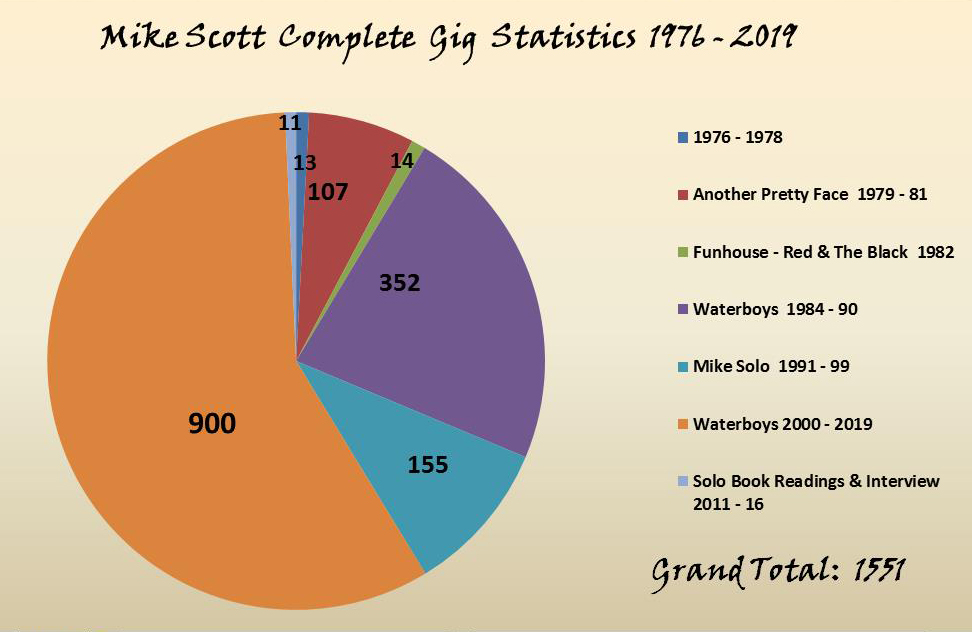 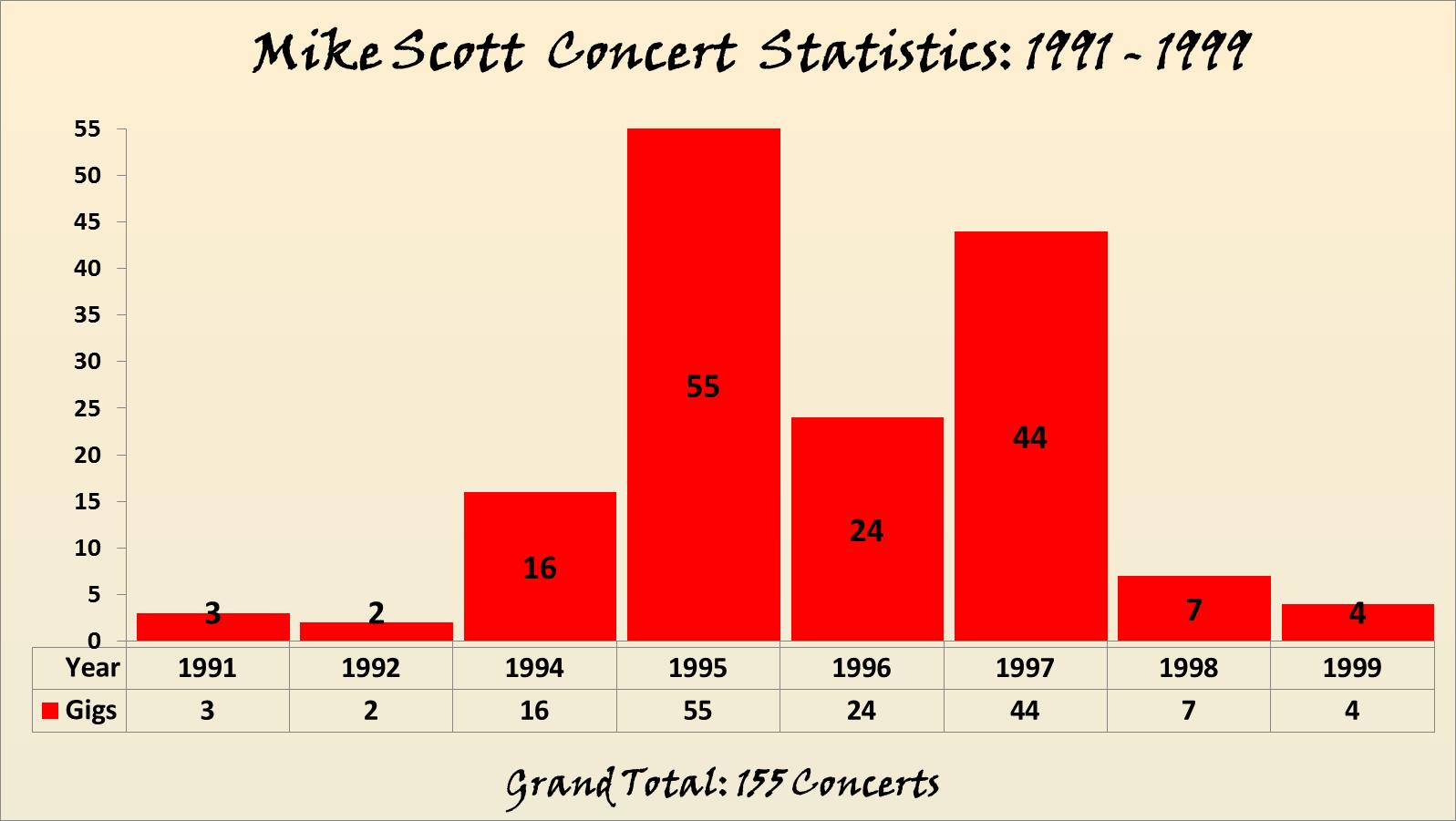 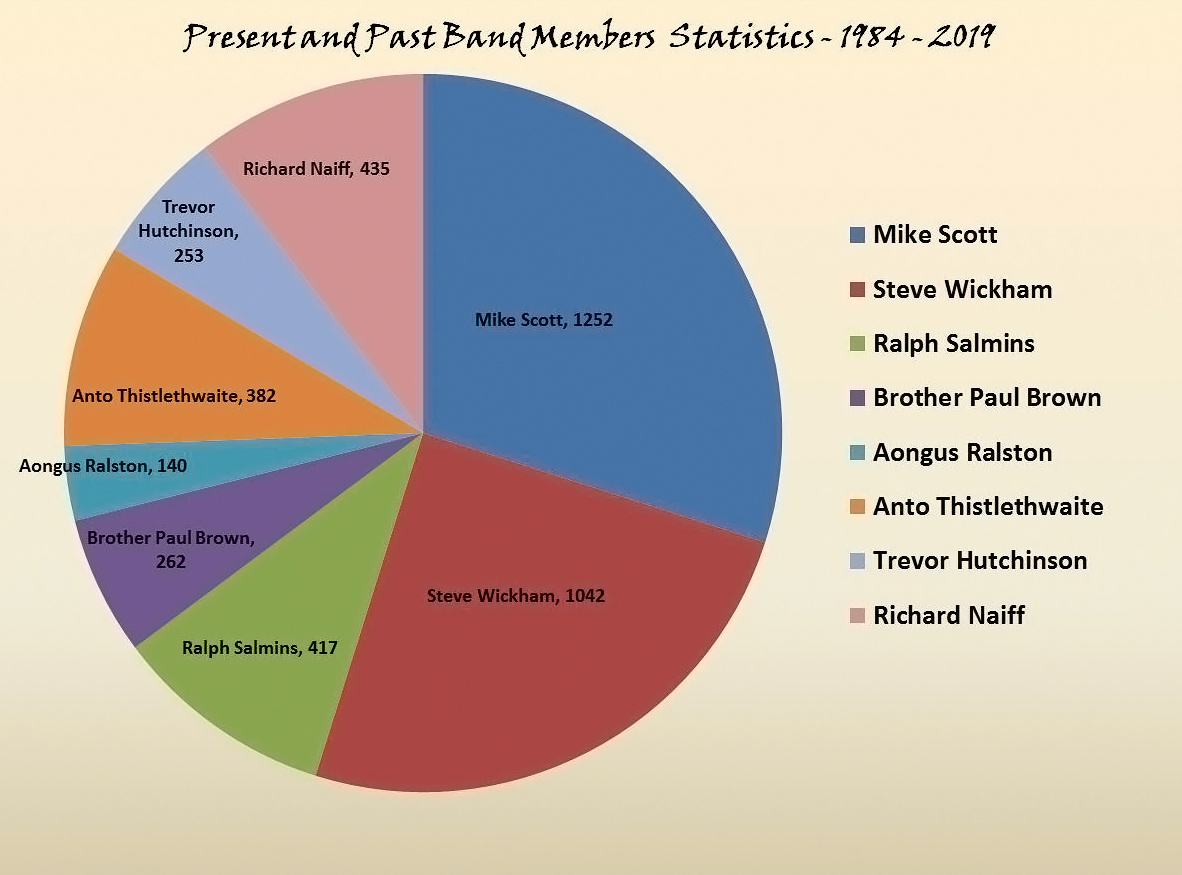